The following is an analysis of what factors affect the cutting force when a cemented carbide end mill is used for high-speed milling of aluminum alloy. 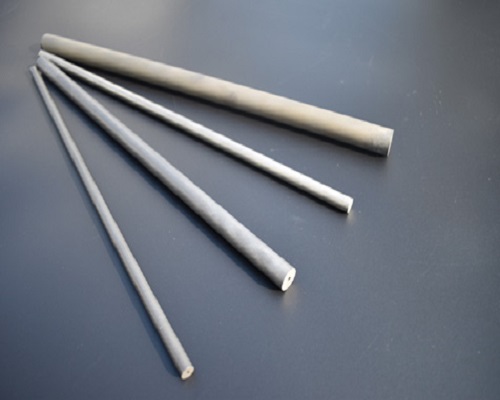 A Brief Classification of Tungsten Carbide Round Bar 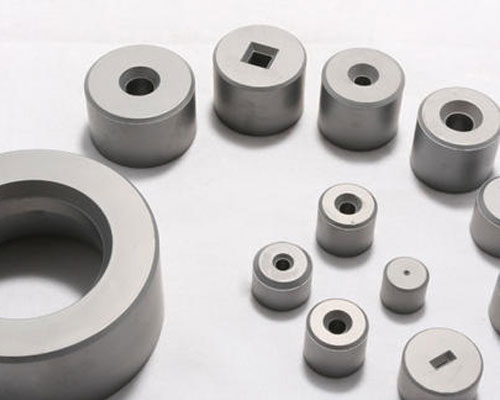 How Should the Drawing Die Be Maintained to Be Wear-resistant? 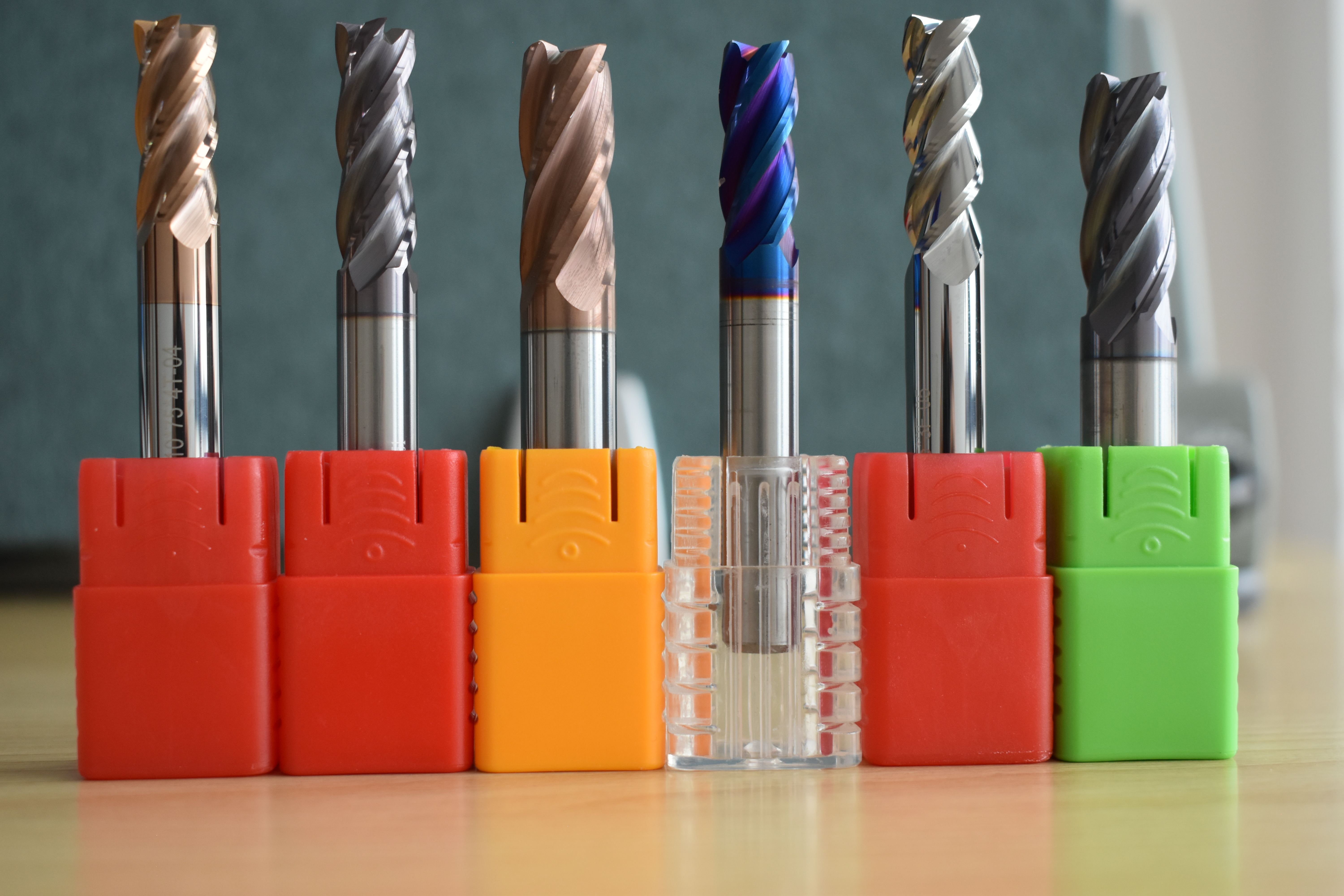