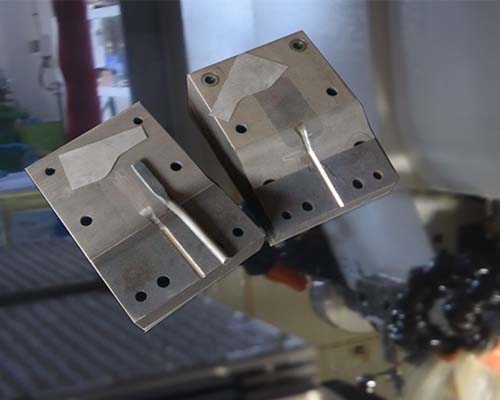 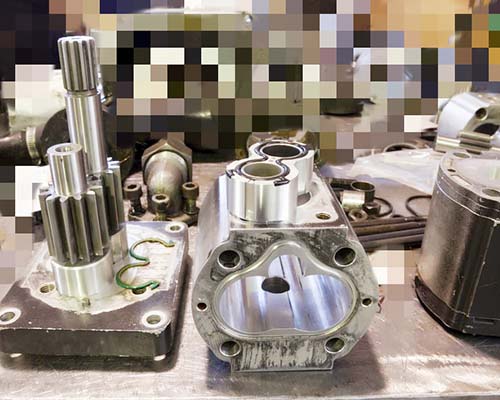 Upset forging die: For forming a blank into a die forging or its semi-finished product on a horizontal forging machine.

Roll forging: A fan-shaped die for longitudinal rolling of billets on a roll forging machine.

Cemented Carbide
Blog
THANK YOU FOR YOUR ATTENTION ON Betalent!
Fill the form to let us know your need. Our sales will get in touch with you.
Relate Heading Die Blank Products 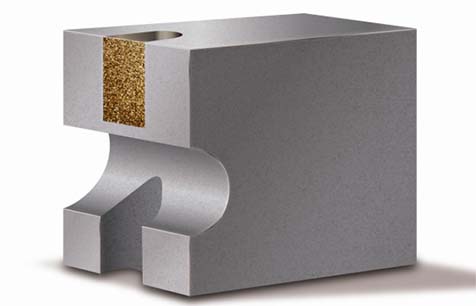 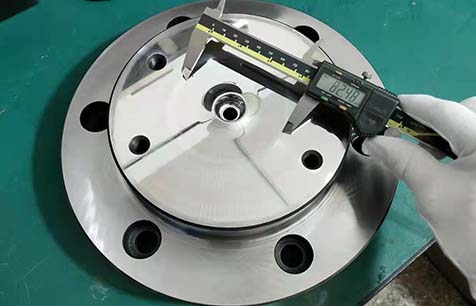 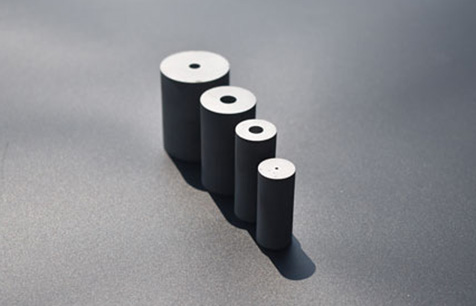